About Our Sports Store 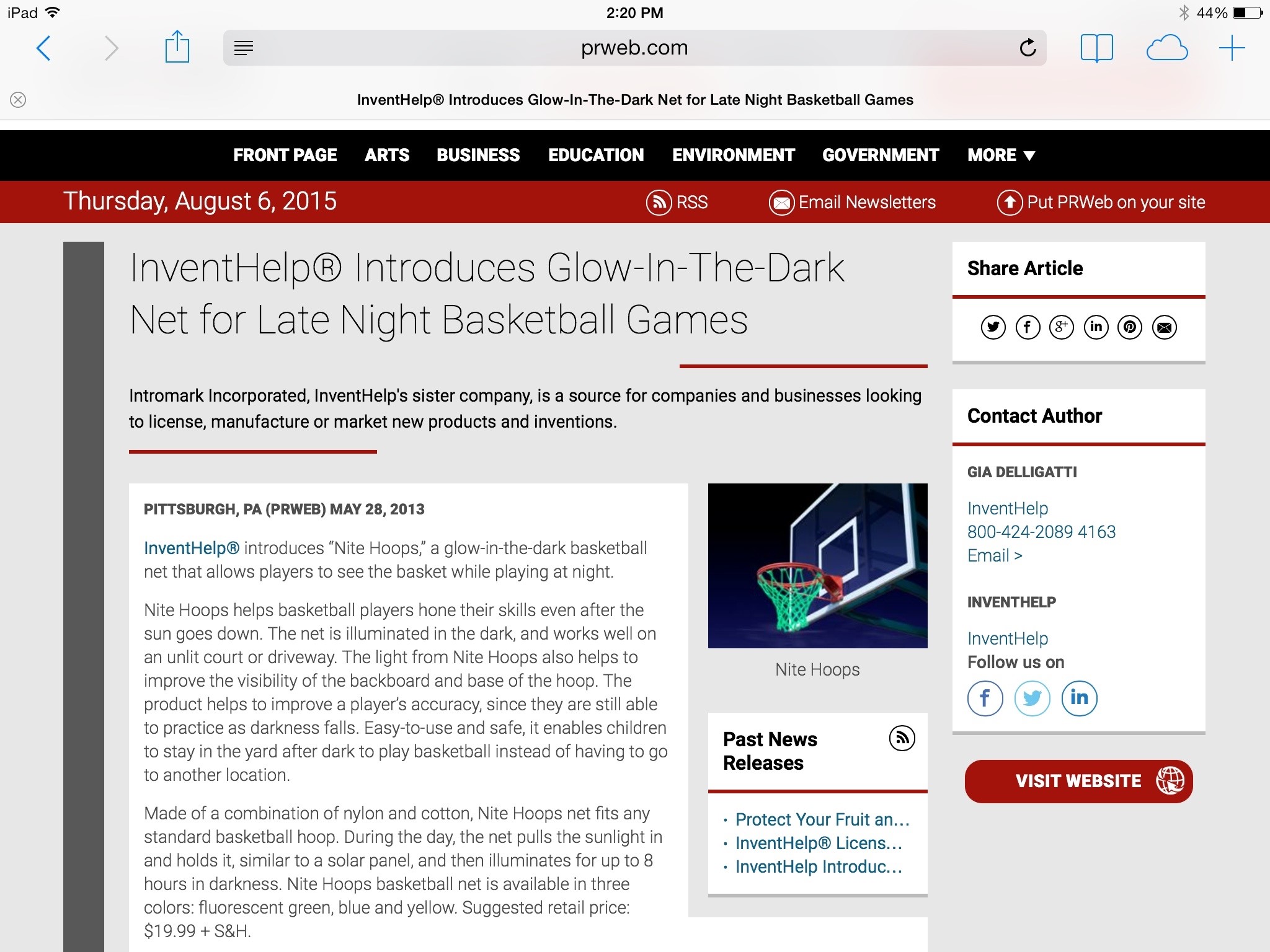 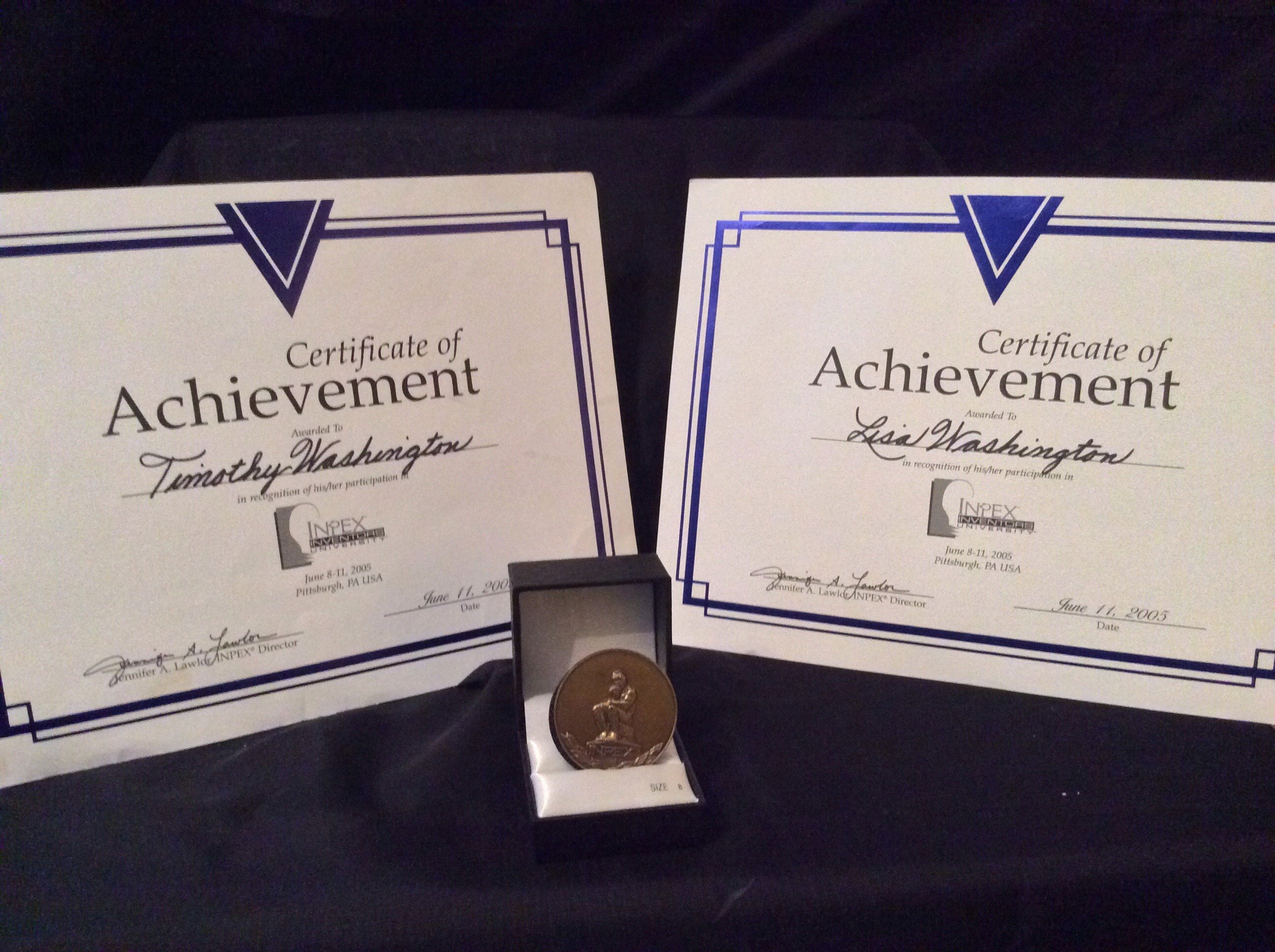 Timothy Washington, an inventor from Rochester, NY, came up with the idea of Nite Hoops, LLC in 1990 during a class assignment in Marketing at Utica College of Syracuse University. The assignment consisted of creating a product, with money not being an object, and being as creative as possible. Having played basketball throughout his life, including high school and college, the first thought that popped into his mind was playing ball after dark. Nite Hoops, LLC became that thought.

Having presented this idea in class as a presentation, he impressed the professor so much that he encouraged Tim to pursue this idea. In 2002 (12 years later), with still nothing like this out there, he became so passionate about the idea that he pitched it to his wife Lisa. After she heard it, she mentioned to him that he really needed to pursue it. In 2003, a patent was granted, and Nite Hoops, LLC has now become a reality.

Whether you’re looking for a glowing basketball net or reflective apparel item, our shop has them all. Check out our online store to see our featured products. Should you have queries about our company, you may email or call us.